The N-III joins Valencia with Madrid like a shunted artery between the city  where I grew up and where I live today. In this spatiotemporal interval between my past and my present self, I inhabit both sides of the road.

The N-III was one of the busiest routes in the sixties, but was forgotten as soon as the A-3 was constructed during the late nineties.

Since moving to Madrid in 2015 I have driven this route several times, to avoid the highway, in an old 75cc Vespa. Moving slowly, the voyage is a meditation, an inner journey. Saint Christopher used to watch over the families travelling this route; today he watches the decay from abandonment while I stop to experiment and represent that scenery. 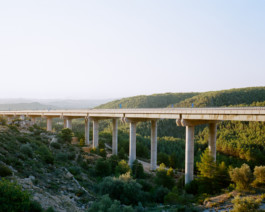 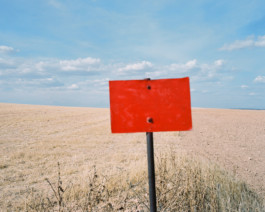 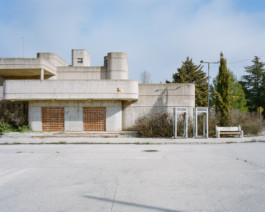 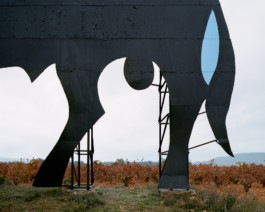 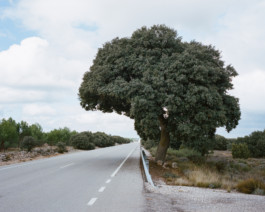 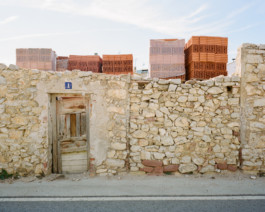 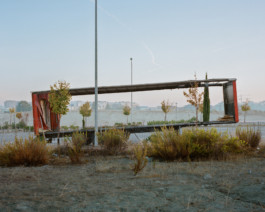 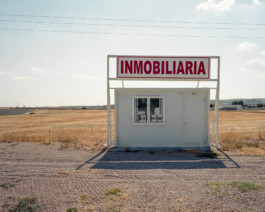 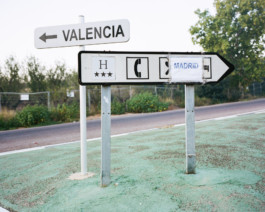 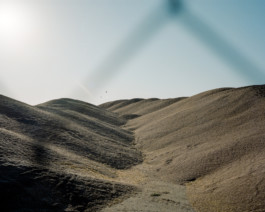 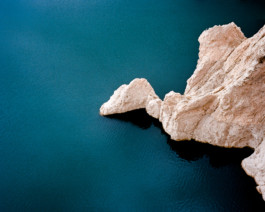 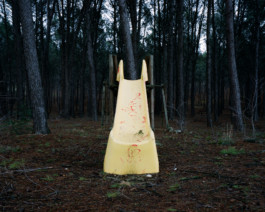 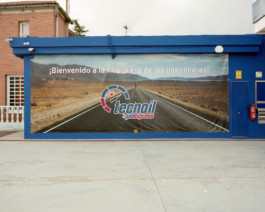 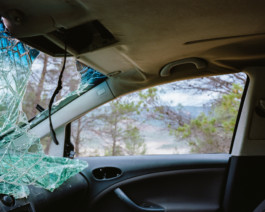 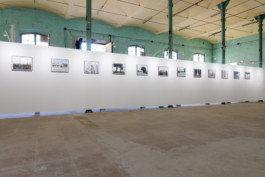 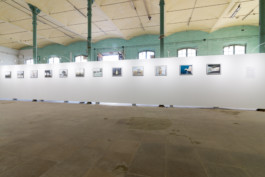